Troy police are still looking for the person who shot a killed teenager on Wednesday night.

The victim has been identified as 16-year-old Jaylin Gourrier-Lewis.

Those who knew him are devastated. 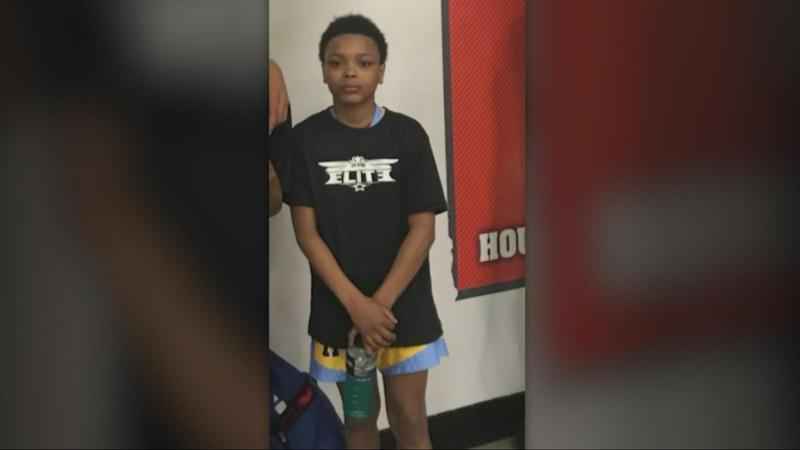 Jaylin played on the 518 Elite AAU 16 and under basketball team.

His basketball coach posted on social media that he was upset. On that post, someone replied that Jaylin was a good kid.

Jaylin was taken to the hospital, but later died from his injuries.

Jerry Ford is a family friend of Jaylin’s. He says he was heartbroken to hear Jaylin was shot and killed.

The homicide marks the second time in a little over a month that a teenager in Troy died after being shot.