Community where Buffalo suspect grew up searches for answers

NewsChannel 13’s Subrina Dhammi took a trip out to Conklin, New York on Monday. It’s a quiet, small town that’s a little more than two hours from the Capital Region and short drive from Binghamton.

It’s where the suspect in the Buffalo supermarket shooting grew up. The population is about 5,000 people.

One of the main employers is a massive distribution center for Dick’s Sporting Goods.

Many people in the town say they are overwhelmed and confused.

They had a lot of praise for the family, saying they were quiet and kind. 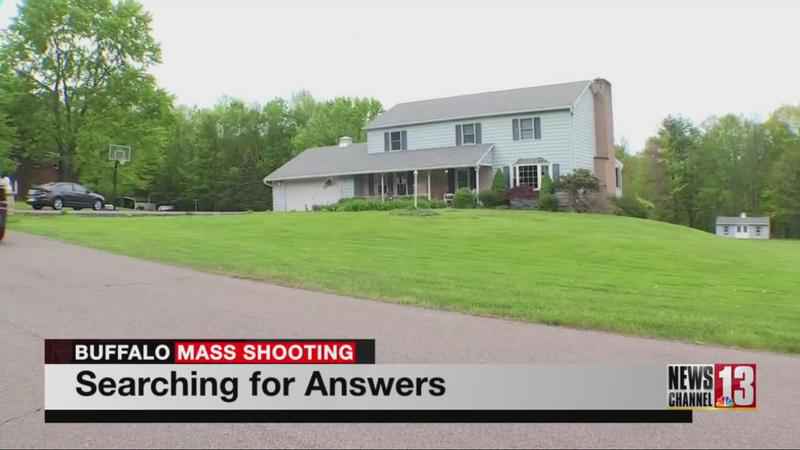 They say it’s hard to believe this racist, hate-filled attack could have been planned here.

Hear from some concerned neighbors by watching the video of Subrina Dhammi’s story.