This comes as some Capital Region schools are dealing with an uptick in violence. 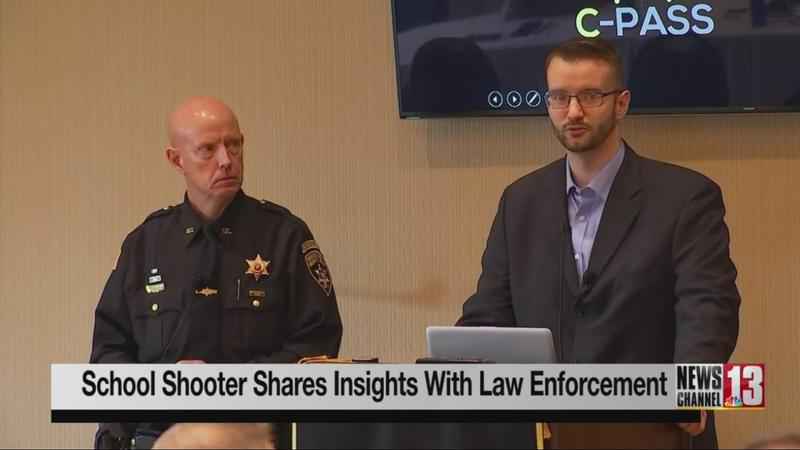 Romano gave law enforcement officials and school administrators advice on what they can do to prevent school shootings. He says when he carried out the shooting, he was not in a good place mentally. He says it’s important for the educators to have bigger focus on mental health.

Romano says if you can give students help before they show signs of red flags, he believes more things can be prevented.

“If we can have them opening up and getting rid of any toxicity that might be building up in them, than hopefully nobody will even come close to doing anything that I have done,” said Romano.

Learn more about why this event was put together by watching the video of Jonathan Hunter’s story.