Court documents filed Monday accuse a 22-year-old man of strangling and stabbing his 20-year-old ex-girlfriend and killing her, before hiding her body in the woods in the Town of Stephentown.

The documents say Ian Hasselwander strangled Bates with some kind of tie and stabbed her in the neck twice. He’s then accused of trying to bury her body "in a foundation hole within a secluded area" of the park and cover it with logs.

He’s charged with 2nd degree murder, assault, strangulation and concealment of a corpse.

Bates’ body was found by police Sunday, Feb 27. They arrested Hasselwander Friday afternoon and he was arraigned in Troy City Court. He’s being held without bail in the Rensselaer County Jail, due back in Stephentown Town Court Thursday, Mar. 10. 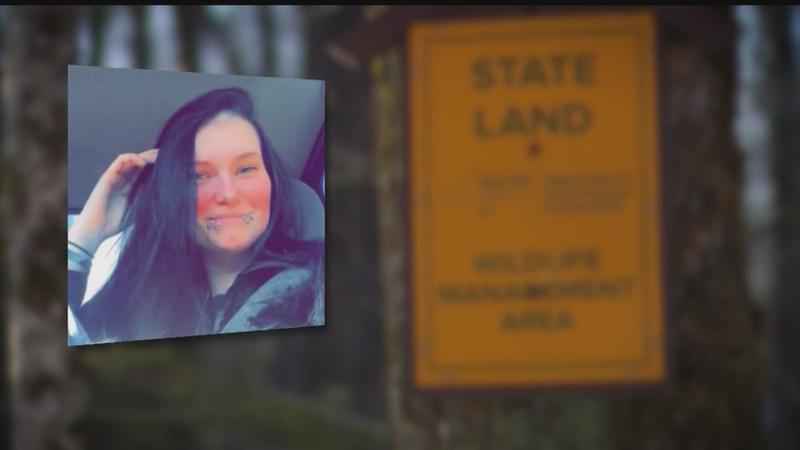