Cuomo: It’s time to get back to living

Gov. Cuomo says it’s time for New Yorkers to get back to living. He made the statement during a COVID briefing on Wednesday.

Gov. Cuomo says New York has the lowest positivity rate in the country at 0.64%.

At one point last year, the state had the highest positivity rate at 48%. He says looking at the science, it’s time to start enjoying life once again.

More than 57% of New Yorkers are fully vaccinated, and at least 65% of adults have received one dose statewide. 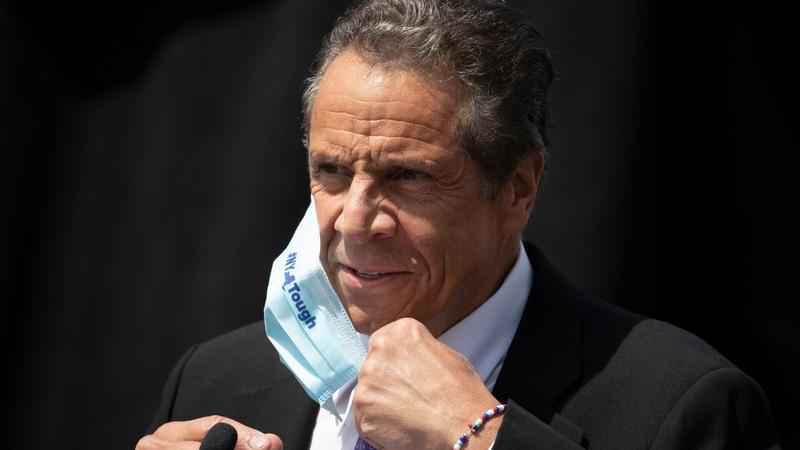 Gov. Cuomo’s vaccine focus most recently has been children 12 to 17 years old.

As NewsChannel 13 has reported, one of the incentives is a chance to win a full scholarship to a state college or university.

He announced the first 10 winners of the contest he calls "Get a Shot to Make Your Future."

One of the names on the list is Adam Judson from Albany County.

There will be four more drawings this month.