One day after a report came out that former Gov. Cuomo is considering a run for his old job, he appeared in public Thursday morning.

Cuomo made remarks to the New York Hispanic Clergy Organization in the Bronx. At the appearance, he called for changes to state’s bail reform laws.

While he said he was not speaking as a politician, he made policy proposals.

“Inflation is crushing families, gasoline is close to $5 a gallon. It hurts. Use any available money to suspend the gas tax and cut income and business taxes for working families,” he said.

He also hinted at a comeback, saying, "I am trying to cross the bridge from resentment to reconciliation. And it’s hard. Jesus gives us guidance and i am taking solace and strength from his word." 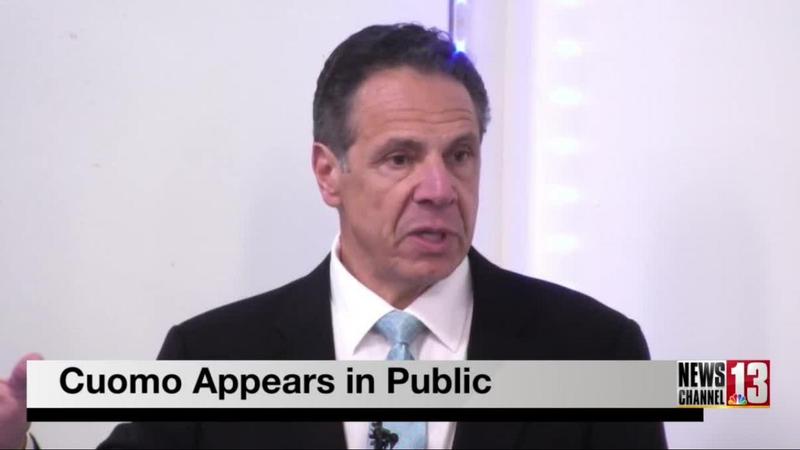 CNBC reports Cuomo has been taking calls from supporters about a possible run against Gov. Hochul in the primary.

A recent poll from Emerson College and The Hill had Cuomo only a few points behind Hochul.