Rensselaer Polytechnic Institute has named its next president.

Martin Schmidt will take over as the 19th president of RPI on July 1.

He replaces Shirley Jackson who has held the job since 1999.

Schmidt is currently the provost at MIT in Cambridge.

He received his bachelor’s degree from RPI in 1981. 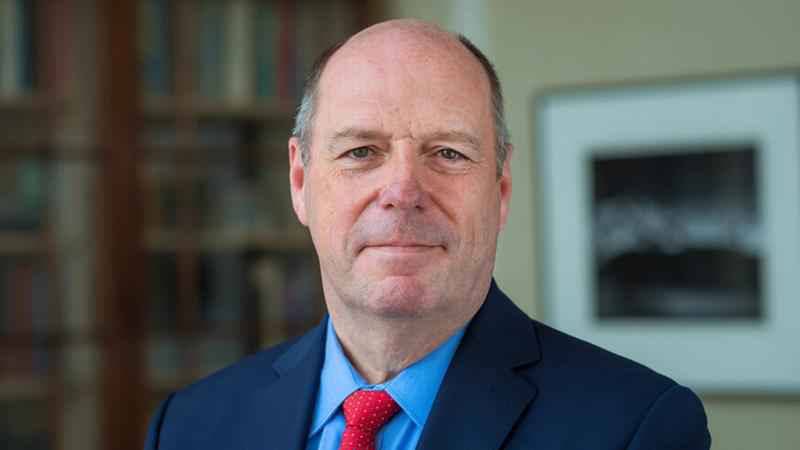