The New York Department of Labor is out with its monthly jobs and labor data for April.

Here’s a look at numbers from the Capital Region.

The data is not seasonally adjusted, which means it reflects seasonal influences such as holiday or summer hires.
The labor department says the most valid comparison is year-to-year comparisons of the same month.

In the Capital Region, the unemployment rate was at 4.7% in April of last year. The number dropped to 2.7% last month. 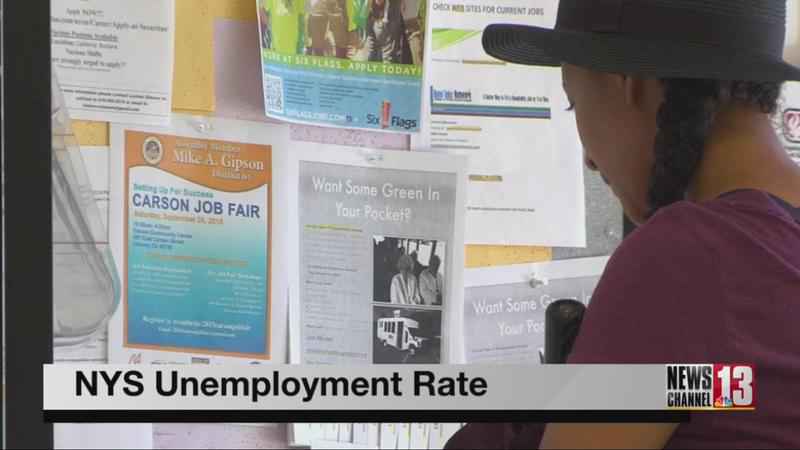