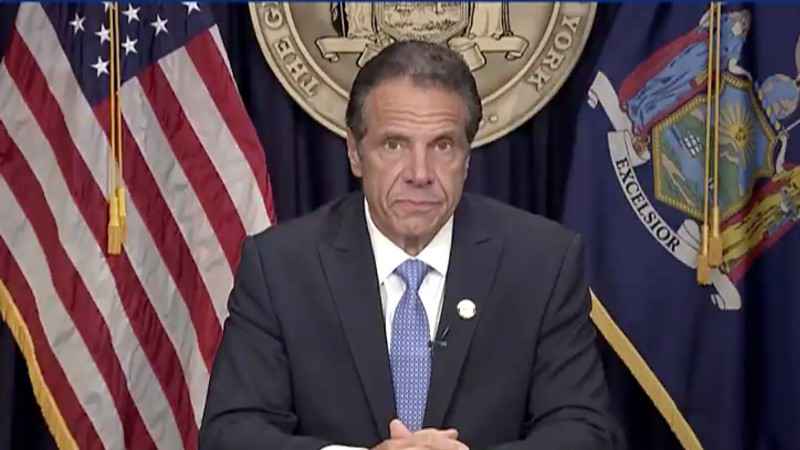 In this still image from video, Gov. Andrew Cuomo speaks during a news conference in New York, Tuesday, Aug. 10, 2021. Cuomo has resigned over a barrage of sexual harassment allegations in a fall from grace a year after he was widely hailed nationally for his detailed daily briefings and leadership during the darkest days of COVID-19. (Office of the Governor of New York via AP)[AP ]

Friday is the deadline for Gov. Cuomo and his attorneys to submit any information or documents to the Assembly Judiciary Committee.

The deadline was given to the governor before he announced he would be stepping down. At this point, it’s not clear whether the Assembly Judiciary Committee will continue with its investigation or bring up possible articles of impeachment.

The governor has until 5 p.m. on Friday to submit anything, and the committee’s expected to meet on Monday to discuss how or if it should move forward.

Prior to the governor’s resignation, one of his top aides released the following statement:

"The Assembly has said it is doing a full and thorough review of the complaints and has offered the Governor and his team an opportunity to present facts and their perspective. The Governor appreciates the opportunity. We will be cooperating."

In the days following the governor’s announcement, there’s been a strong push from some lawmakers to continue with the investigation and move towards impeachment. Other lawmakers have argued that it would be a waste of taxpayer money.