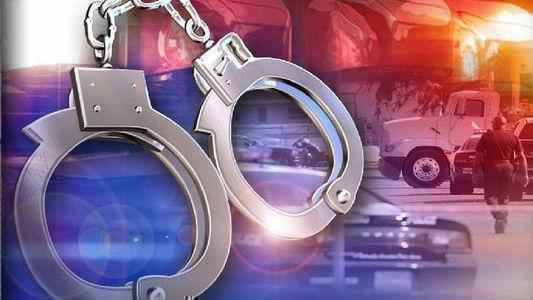 State police say two people from Delanson are facing charges after an incident in Warren County.

Police say last month, a group of adults and children had been floating on the Schroon River when their inflatables began to deflate.

The group came ashore on the Warrensburg Travel Park.

Police say Karl Krulls approached the group and said they were trespassing, and they needed to return to the water.

A brief argument occurred, and Krulls is accused of deploying pepper spray at two adults in the group.

In addition, police say Michelle Brown, sparked a Taser and pointed it at the group.

Krulls and Brown were both taken into custody and issued appearance tickets.