The Center for Economic Growth tells NewsChannel 13 the Capital Region’s Digital Gaming Cluster develops some of the industry’s biggest titles, and is a leading innovator of patented video game technologies.

In the last three years, the region has doubled its number of video game-related patents that list local inventors.

Most of the patents were assigned to Activision Publishing, a subsidiary of Activision Blizzard and the parent company of the region’s largest studio: Vicarious Visions in Colonie.

Another large and newer studio in Troy, Velan Studios, received its first patent last May. 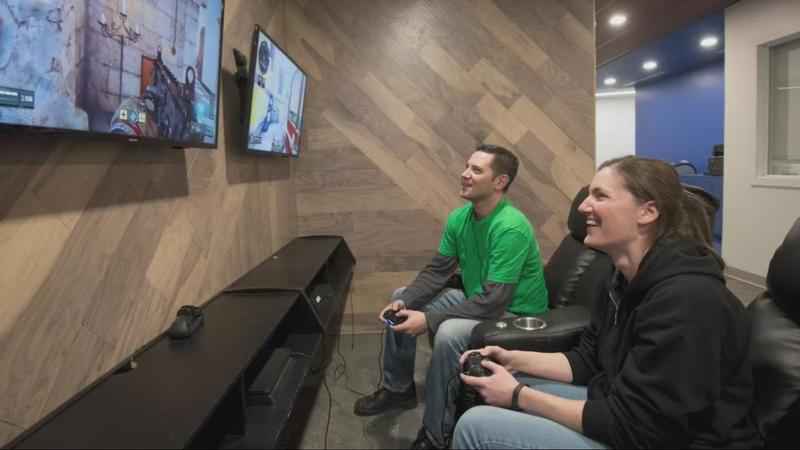