The state Supreme Court has denied the request from the Albany Roman Catholic Diocese to dismiss the St. Clare’s Hospital pension controversy case.

St. Clare’s advocate Mary Hartshorne says she is thrilled at the ruling, and thanked their attorneys from AARP, who argued the case before the high court.

Hartshorne says now their case can move forward in the courts.

NewsChannel 13 is gathering reaction and will have a full report in our shows Live at 9 on My4 and Live at 11 on NewsChannel 13. 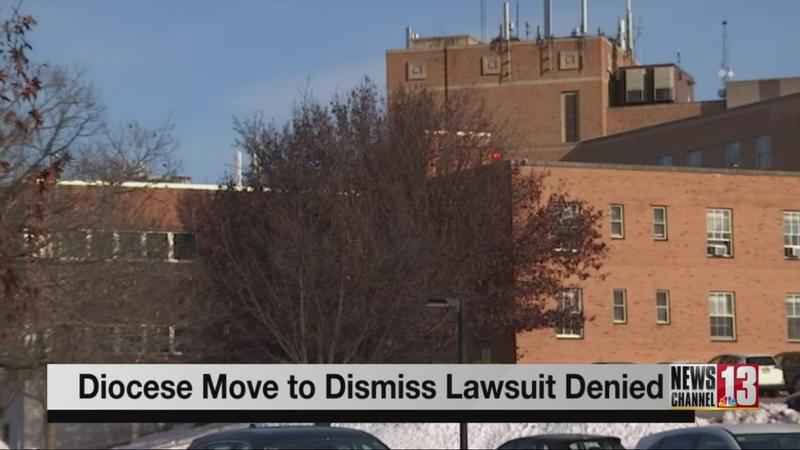