Morgan Bates’ family was in court Tuesday as Ian Hasselwander, was arraigned in her death.

Bates’ family tells NewsChannel 13 he is her ex-boyfriend.

Bates’ family understandably did not want to speak after court. However, Rensselaer County District Attorney Mary Pat Donnelly says Hasselwander has not confessed, and that Morgan’s body was found during a police search of Cherry Plain State Park. 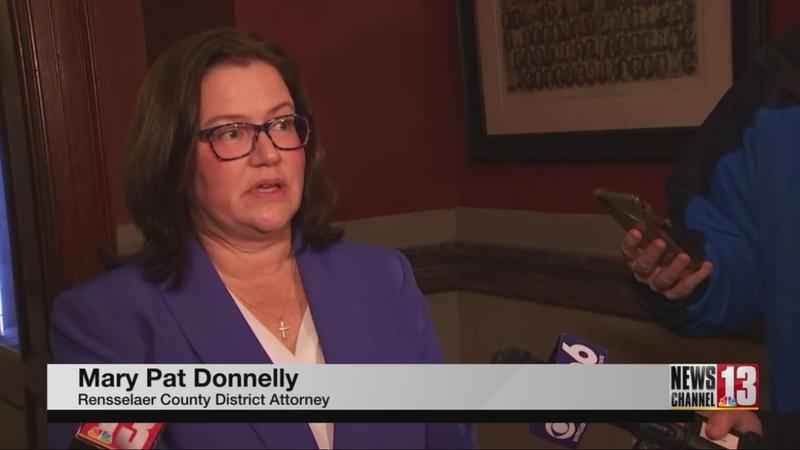 She told reporters the Bates family was doing "as well as can be expected."

"This is obviously a terrible trauma," she said.

She could not reveal what led them to arrest Hasselwander, but said it was based on conversations with Bates’ friends and family about who had seen her last.

Police also got a written statement from Hasselwander the day Bates went missing.

Learn about why Donnelly says some of the information has to be kept from the public record by watching the video of Stella Porter’s story.