CAIRO – Ron Perez, the president of the Columbia-Greene Humane Society, says he couldn’t believe what he was hearing when he got a voicemail from the Greene County Sheriff’s Office Wednesday.

"I was horrified. We go through a lot of cruelty cases in my 24 years, but I don’t think I’ve heard anything quite like this," Perez said.

"Probably another couple of centimeters and it would have hit the vertebrae," Perez explained.

Investigators believe Peaches was left for hours before Pauline’s husband brought her to the Catskill Animal Hospital. 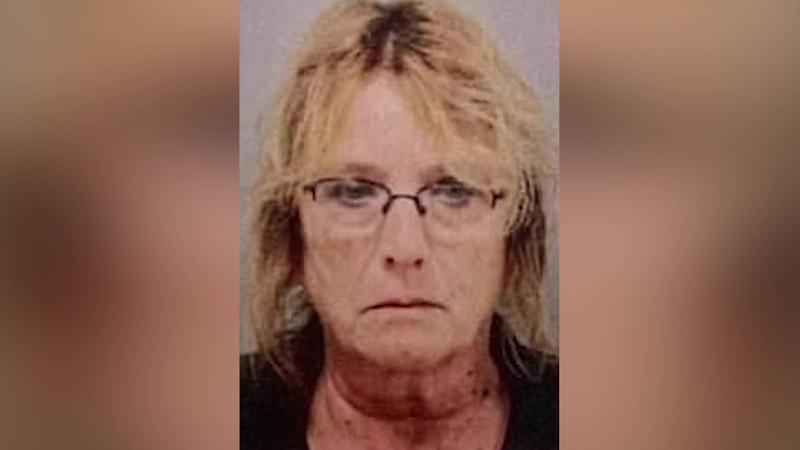 "I think everyone involved was really shocked to see the dog was still hanging on," said Captain Tracey Quinn with the Greene County Sheriff’s Office. "You know the pain that this dog endured is heartbreaking,"

After hours of surgery, Peaches pulled through and is currently being fostered by a professional in the veterinary field. However, she’s got a long road ahead of her.

"She’s going to go through some therapy, maybe another surgery," Perez explained. "It’s going to be awhile before she can run around and play."

Perez says the Columbia-Greene Humane Society is currently keeping Peaches’ five K-9 siblings, who don’t show any visible signs of abuse, with eventual hopes of fostering them out.

In the meantime, he’s hoping that peaches will see justice.

"If she’s found guilty, I think the hammer drops on her. This is as bad as it gets," Perez exclaimed.

NewsChannel 13 spoke with a person who identified himself as Waldron’s husband, and says everything in the police report is a lie. However, he did not want to speak on camera.

If Waldron’s convicted, the Greene County Sheriff’s Office says she could end up on an animal abuse registry.

The sheriff’s office has been working with Higher Ground Rescue on the proposal for the registry, which already went in front of the legislature. Now, the proposal awaits a public hearing next month.

Captain Quinn says it’s modeled after one in Dutchess County, and can really make a difference when it comes to preventing cruelty cases.

"An owner, or someone who is selling an animal in the future, would be able to check and see if someone that they are selling to is on this registry, and has been convicted of any crimes against animals," Quinn explained.

She says she’s confident the proposal will be made into law.