A 40-year-old man from East Greenbush is accused of making online threats to carry out a mass shooting.

He’s charged with making a terroristic threat and resisting arrest.

Nolan is in the Rensselaer County Jail without bail. 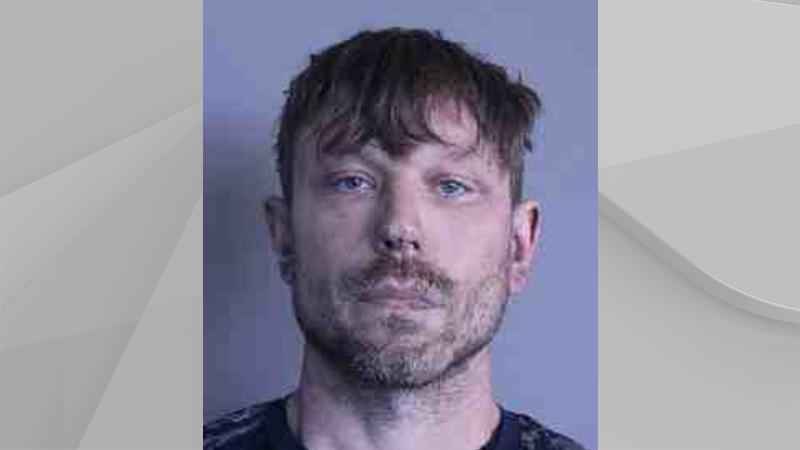