CAMBRIDGE – The Cambridge School District has received a letter from State Education Commissioner Betty Rosa ordering the district to replace the "Indians" nickname and logo as expeditiously as possible.

The commissioner mentioned it has come to her attention that the district continues to display the mascot on official correspondence and on social media postings.

She reminded the district that if it continued to violate the removal order, school district officers could be removed from their positions or state funds could be withheld from the district.

This has been a contentious issue in Cambridge for years. Earlier this year, the school board voted to retire the Indian mascot but then with a new school board in place, the retirement resolution was rescinded. 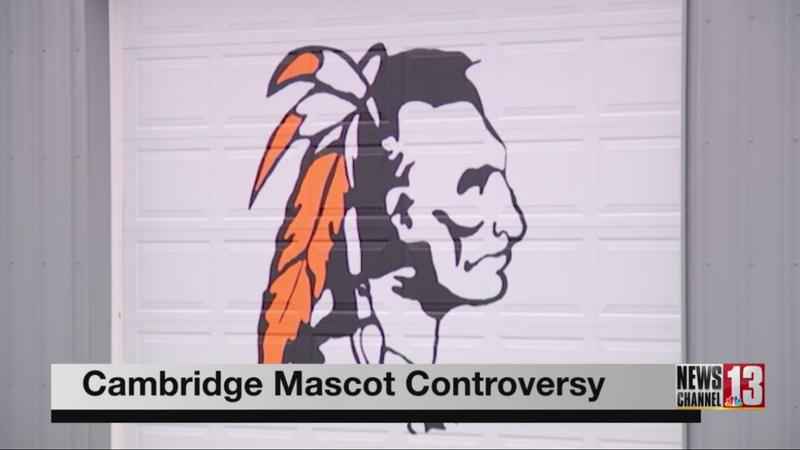 Now the state is ordering the district to retire the Indian mascot once and for all or there will be consequences.

John Kane, a Mohawk Indian and 1978 graduate of Cambridge Central Schools, says the mascot should have been retired years ago.

"Never has a school of white people ever decided to use native people for their mascot because they were trying to honor us. They expect us to be honored, feel honored because somehow they’ve lifted us up to a level that they can regard us as worthy of them choosing us for their mascot, but they didn’t ever intend to honor us," said Kane.