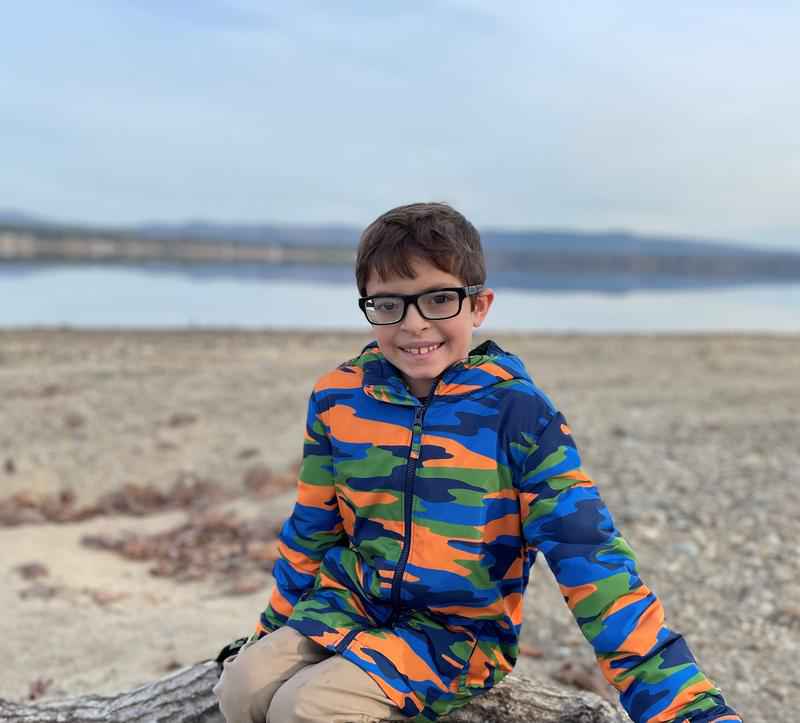 The EFNENY chooses one or two “Winning Kids” a year to represent the foundation, and this year the winner is an 8-year-old boy from Gloversville.

Lorenzo Boles is that kid and he was diagnosed with epilepsy at the age of four. Winning Kids represent the spirit and courage children with epilepsy go through when managing seizures.

“No matter the challenge or obstacle, Lorenzo keeps his spirits high, he has even won the ‘Kindness Award’ at school two years in a row,” says the Epilepsy Foundation of Northeastern New York

Boles will debut his status at the upcoming 34th Annual Confections in Chocolate Gala for Hope on April 2, at the Glen Sander’s Mansion in Scotia.