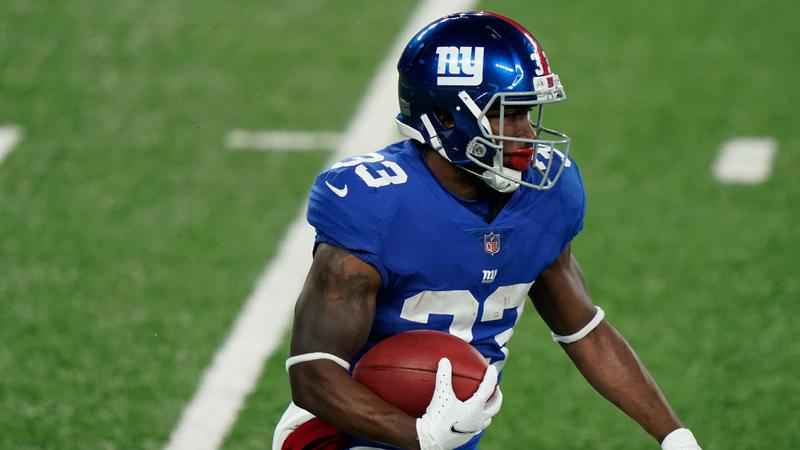 Former NFL player Dion Lewis has been arrested in Guilderland.

His arraignment is set for Jan. 6.

The former Albany Academy star running back played eight seasons in the NFL, winning a Super Bowl with the Patriots in 2016.

He most recently took a community outreach job with Albany County.

"Dion has informed us of the incident," Mary Rozak, Albany County director of communications, said in a statement. "He continues to work as a committed ambassador on promoting COVID-19 vaccinations in our communities and programs and services offered by the county. We respect the legal system and will not comment further until the process is complete."