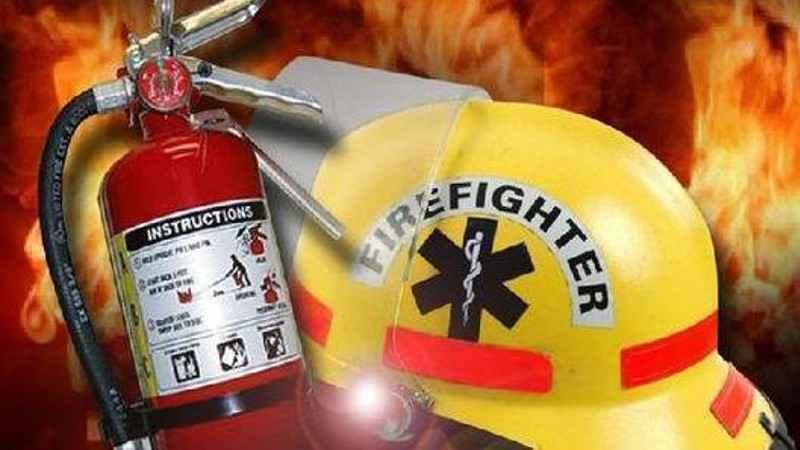 The Amsterdam Fire department responded to an apartment on Charles Lane for a reported fire just before 3:00 p.m. Friday.

An occupant at 100 Charles Lane, located within the Colonial Square Apartments, called to report a kitchen fire. Upon arrival firefighters found the fire extending to the ceiling.

The Battalion Chief tells us fire crews were able to extinguish the blaze within 30 minutes, .

There are no injuries to report and the American Red Cross is assisting the two adults and two children aged two and 11 who were living in the home.

Fire officials tell us the home is not a complete loss, but the kitchen suffered heavy damage form the fire and the apartment sustained heavy smoke and water damage.