Flag to fly over U.S. Capitol to honor Albany veteran

He was drafted into the Army and became an ammo storage specialist and rifleman on the front lines in Vietnam.

After the war, Sergeant Taylor returned to Albany, where he became an entrepreneur.

Congressman Paul Tonko said a flag will fly in Taylor’s honor at the U.S. Capitol. 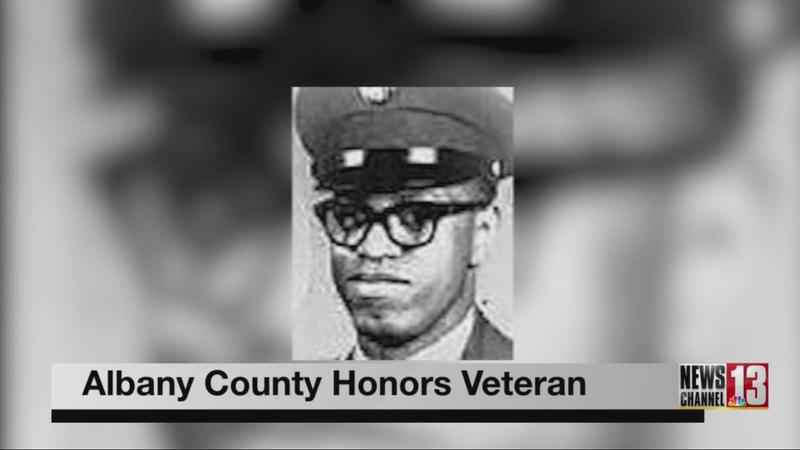