The former Chatham police chief will not be spending any time in jail.

He admitted to stealing from the New York State Retirement System, padding his pension.

He also hid outside income through a private business and collected reimbursements for expenses he didn’t have. 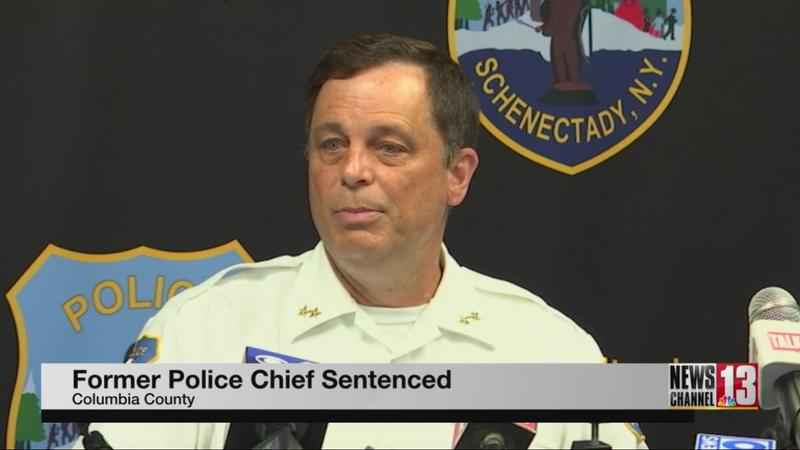