The field of Democratic challengers to Congresswoman Elise Stefanik is growing.

A former CIA operative, Matt Castelli, threw his hat in the ring this week.

He posted a campaign video that he grew up in Upstate New York and went to Siena College.

After 9/11, he went into counterintelligence with the CIA, and served in Afghanistan and Iraq.

The Poughkeepsie native left public service in 2020 and moved to Wilton. 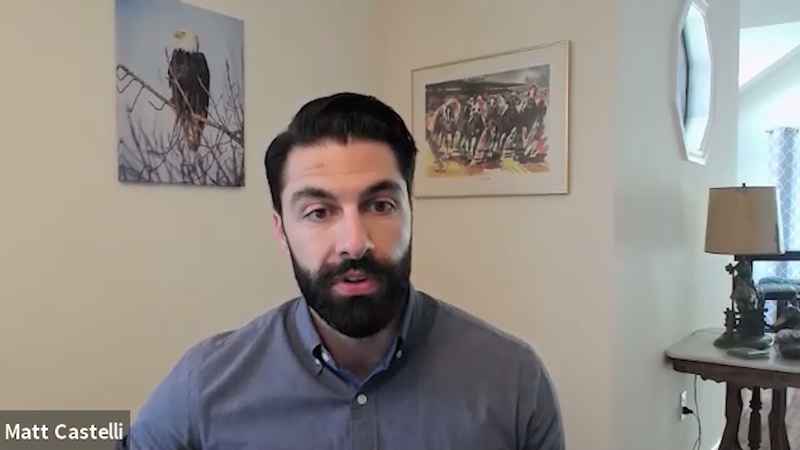 He also she was not asking the tough questions on the withdrawal plan from Afghanistan.

"This is something that I feel very, very strongly about, because Congresswoman Stefanik sits on the House Armed Services Committee, and she had a unique role and a unique ability to ask hard questions, particularly in the Trump administration, after he announced this deal in February of 2020, to ask them what their strategy and plan was for the withdrawal, and how they were going to preserve U.S. interests there," said Castelli.

The Democratic primary is in June of 2022. The winner will take on Stefanik in the general election.

As of now, there is no Republican primary challenger.