In 1987, Richard Emery was a deputy with the Montgomery County Sheriff’s Office. He worked in the department for just four years when the bridge went down.

He rushed to the scene, and got his first glimpse of the disaster.

The Schoharie Creek was flooded that day, and the current was strong. That made recovery efforts even harder. 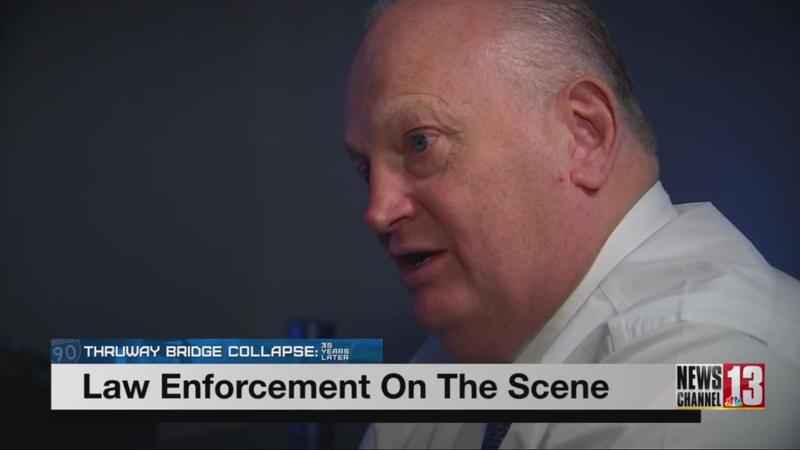 Decades have passed since the collapse, but certain memories still stick and so do the emotions.

In fact, Emery put some of what he saw that day into a scrapbook – many of his images can be viewed here.

Learn about how they found those victims and what they had to do to get them out of the water by watching the video of Tessa Bentulan’s story.