A leader in the field of journalism who was central to the Watergate coverage at the Washington Post has died.

He came to Albany after working at the Post.

Rosenfeld was the editor at the Times Union from 1978 to 1994 and was an editor at large after that.

He continued working even after being hospitalized last year with COVID. 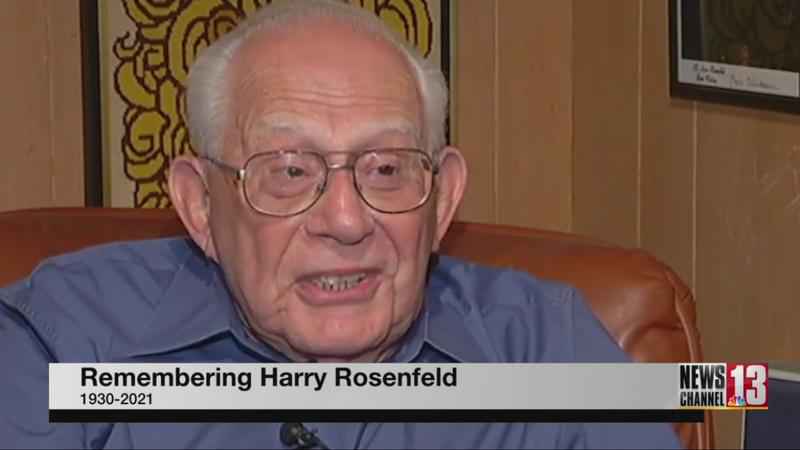 Funeral arrangements have not been announced.