People want to know why police waited more than 45 minutes in the school hallway, before confronting the Uvalde, Texas shooter.

Retired Troy Police Captain John Cooney said the sad fact is that in a moment of crisis, those responding officers probably never experienced this before except in training. They most likely acted with emotion.

"If there was a delay here, and it’s really not able to be pinned down as justified, then there probably was an error made in the tactical response," he said.

Cooney is a former Captain with the Troy Police Department, with over 30 years of experience. He said the decision to not go in immediately is opposite to their training. That could be the problem.

"We’re not robots, but in a lot of senses we’re supposed to be first and immediate responders and in this case, we questioned whether that was actually the case," Cooney said. 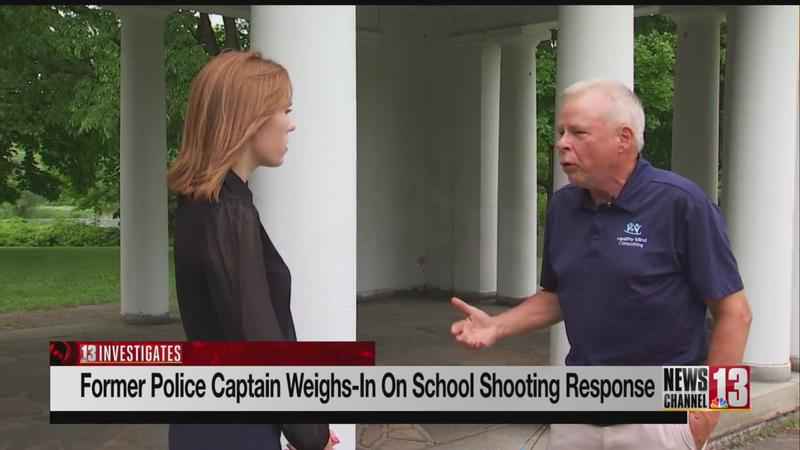 Police in Uvalde waited for backup before moving in on the gunman, but do police need to wait for a superior before they go in?

"To be frank, as police officers, we know we need to act. We need to act without worrying about and/or counting on our guidance from superiors at the scene."

Cooney said he understands people’s anger over the police response.

"Law enforcement has to understand and accept the fact that people are angry, people are hurt. They’re devastated."

Onlookers also urged police in Uvalde to go into the school. Cooney said the onlookers’ response is bothersome, but not in a negative way.

"It’s bothersome from the fact that it happened. It is bothersome for the fact from the officers who heard it, who saw the parents on their knees begging, are traumatized by that."