A Fort Ann man is accused of hitting someone on the head with a crowbar.

The Saratoga County Sheriff’s Office says they responded to the Dollar General in the town of Milton around 12:30 Monday morning.

They say the victim, who Fleeman knew, was taken to Saratoga Hospital for evaluation.

Fleeman is being held in the Saratoga County Jail. 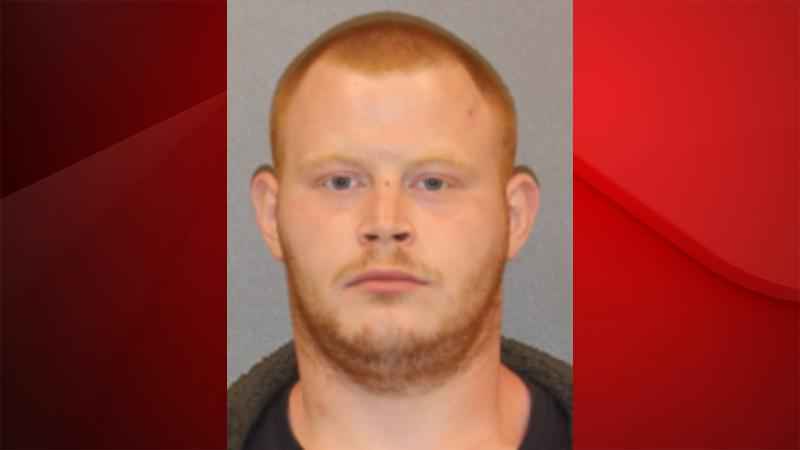