Two Washington County police officers had their first day in an Albany courtroom on Monday. Both men pleaded not guilty to multiple felony charges against them.

Both defendants were in and out of Albany City Court in a matter of minutes after pleading "not" guilty to 11-counts of "offering a false instrument for filing." Those are felonies. 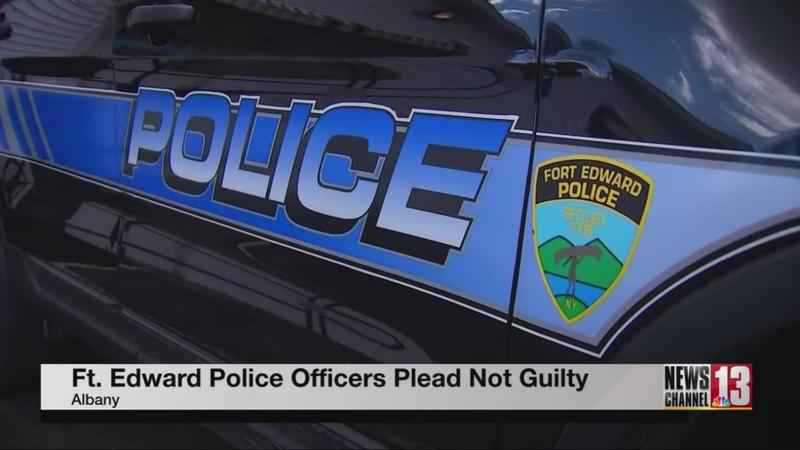 Back in the fall of 2018, both men were tasked with training and supervising police recruits. When their certification paperwork was turned in to the Department of Criminal Justice Services, discrepancies were found. When the attorney general took over the investigation, the discrepancies were determined to be crimes, alleging that Derway and Watkins couldn’t possibly have spent as much time training the recruits as they claimed in the paperwork.

In an unrelated matter, Watkins is also being investigated for allegedly using a stun gun on a handcuffed man inside the police station.
Both men remain suspended from their jobs. The next court proceeding is scheduled for April 18.

Attorneys for both men reiterated there is a big difference between allegations and a conviction.

Hear from both attorneys by watching the video of Dan Levy’s story.