Police say Kentish Bennett of Guilderland died after a fight at a home on December 23.

Under arrest and charged with manslaughter is 43-year-old Jason Seminary. He’s now in the Albany County Jail without bail.

Both friends and family of Bennett say he was dating Seminary’s father.

Bennett and the dad lived together for years. His friends tell NewsChannel 13 the relationship was very unhealthy, and violent at times. 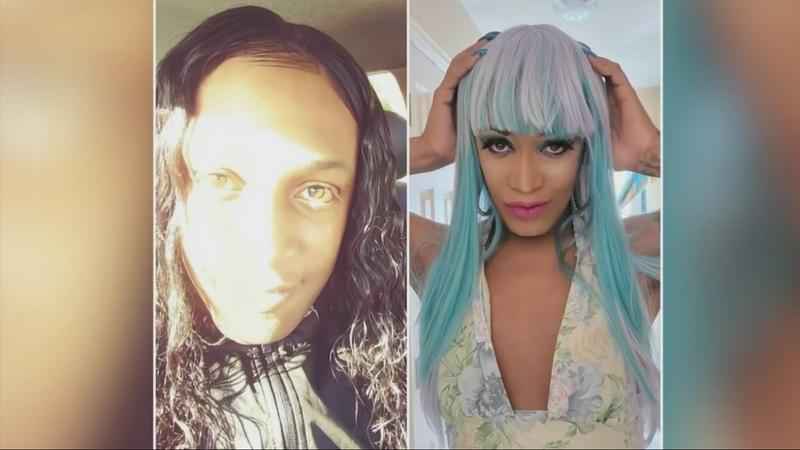 Bennett’s sister-in-law, Tasheka Excell, says she would talk on the phone with Bennett every day about everything. She sort of acted like his safety net.

She says Bennett did tell her that he wanted to leave the home he was living in.

She also notes Bennett leaves behind two kids, one of which he has never met.

He would have turned 42 on Tuesday.

Bennett is part of the LGBTQ+ community and did drag.

Hear how his friends and family want him to be remembered, by watching the video of Tessa Bentulan’s story.