Friends react to the death of North Adam’s victim, Jillian Tatro, "she didn’t deserve this"

I spoke to Jillian’s friend of over 25 years, Kristen McClain on the phone and she recalled the good times they had with each other, but Kristen says she’ll never forget the day police showed up at her door with news that her dear friend was dead. "To find out it was my soul sister, they came and they told me, they just mentioned her name and instantly I knew.,” said Kristen.

Kristen says Jillian told her if anything ever happened to her it’s Luis. Kristen described Luis as narcissistic and abusive and says she didn’t understand why the two were together.

It’s the same thing another close friend, Tara Vallieres said. "We’re all kind of confused, said Vallieres. She never put herself in a relationship, if they didn’t get along she put a guy out, she wanted nothing to do, she’d be like see you bye, and that’s why this whole thing is just mind-boggling."

Luis was just arrested in Pittsfield and is being charged with murder.

Jillian’s friends say she was a kind soul and she will be missed. 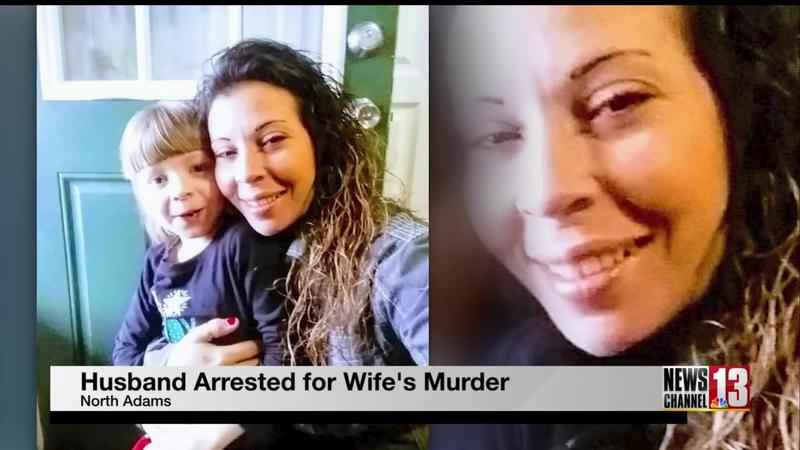