Friends of a Rotterdam man killed in a Thruway crash in Guilderland earlier this month are working to keep his legacy alive.

Brian Harper was killed April 6, after an Amazon delivery truck failed to stop when traffic slowed down during the morning’s busy commute.

Courtney Mahar, 26, of Cobleskill was also killed. Four other drivers were hurt.

The crash shut down the highway for hours.

People who knew Harper says he was one of the nicest people you would ever meet, and a very positive person. 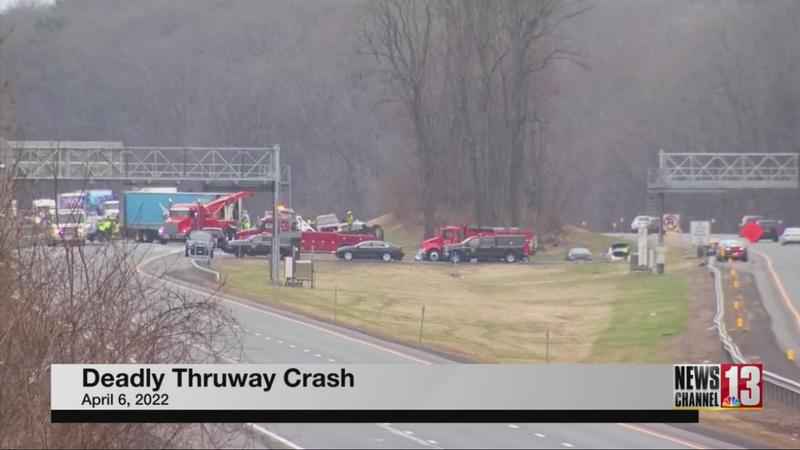 Marissa Ray and Mason Medina lived in the same apartment complex as Harper. They recall how Harper was always on the go. Ray says Harper was always going to a concert or to a bar. She says they would all go to Centre Street Pub in Schenectady to do trivia.

Ray started a GoFundMe page to help out Harper’s family. The family is planning to use the money for a scholarship.