SARATOGA SPRINGS – They’re big and they’re back! Huge pumpkins will be trucked into Saratoga Springs Saturday morning for the sixth annual Giant PumpkinFest.

"We expect anywhere from a dozen to 20 giant pumpkins, the size of which, you’ve never seen," said Todd Shimkus, the president of the Saratoga County Chamber of Commerce.

Farmers from as far away as Ohio and Maine aim to have the heaviest pumpkin, competing for a share of $6,500 in prize money.

The chamber says it’s become a highlight of the fall season and could draw more than 10,000 people. 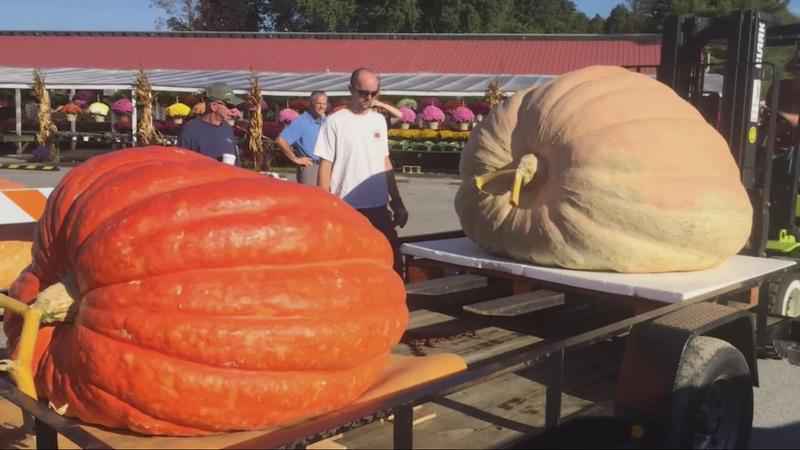 "Hotels are absolutely booked up all over the place," said Shimkus.

This year, the free event is held on High Rock Avenue. It will be on the first level of the parking garage, next to the farmers market. There will be food, beer and giant pumpkins.

Learn about the history of the event by watching the video of Mark Mulholland’s story.