ALBANY – A 2-year-old girl has been taken to the hospital after being hit by a CDTA bus at Washington and North Lake in Albany.

It happened just before 5 p.m. Tuesday.

Police say the girl was walking with someone, when she darted out into the street.

Witnesses say the girl appeared to be unconscious at first as she lay in the middle of the road. However, it had appeared she regained consciousness a short time later.

The girl was rushed to Albany Med. Police say it appears she will be okay. 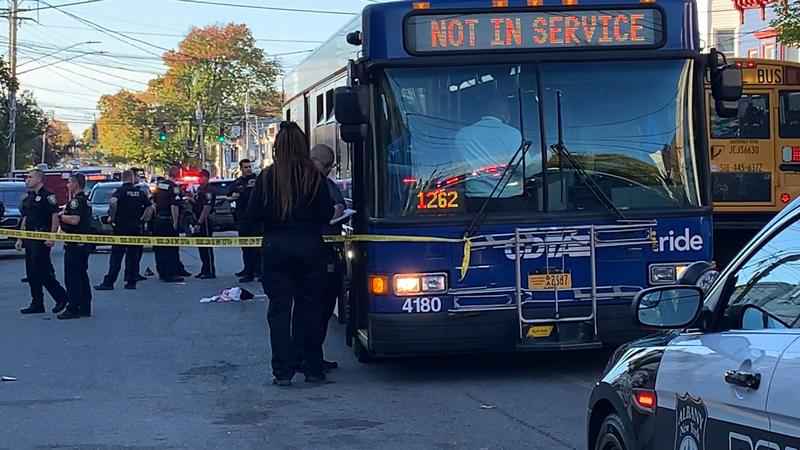 A girl has been taken to the hospital after being hit by a bus at Washington and N. Lake in Albany.

The scene is clear, and the investigation continues.