There’s outrage over the outcome of a disturbing case in Glens Falls.

A baby was punched in the stomach by his own father last July.

Disturbing video of the incident was found by the mom, Jessica Sullivan, on a nanny cam.

Sullivan is not only furious about what happened, but about the punishment handed down. 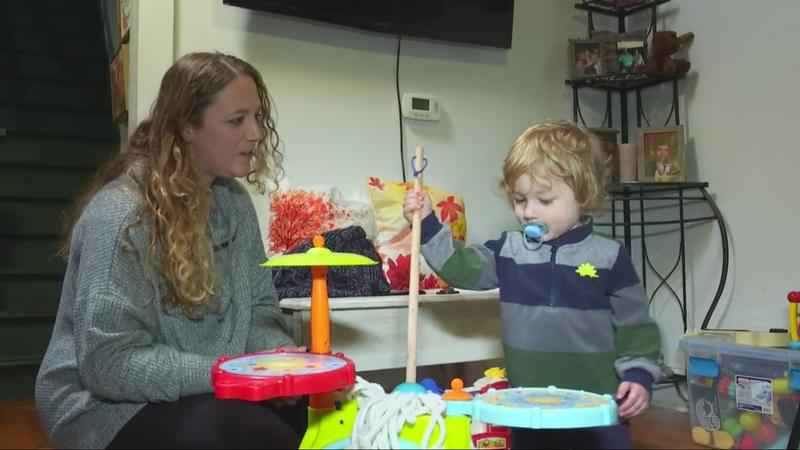 Dayton Cross pleaded guilty last week to a charge of endangering the welfare of a child. He was sentenced to 15 days in jail and three years’ probation.

Cross is the baby’s father and was Sullivan’s boyfriend at the time. He was putting baby Maddox to bed.

Sullivan was downstairs at the time. She didn’t see the video until two days later.

Maddox, 1, was checked out by doctors and is doing okay.

"Fifteen days for punching a defenseless baby that can barely even walk," said Sullivan. "I feel like he’s not just a defenseless victim to an incredibly heinous crime, but he’s also the victim of a system that’s supposed to be designed to protect him."

Cross also has to pay a fine of $225. Sullivan says there’s a restraining order in place for five years.