GLENS FALLS – When the city of Glens Falls hosts its annual Wing Fest later this month, there will be more than just chicken on the minds of people attending. The sixth annual Wing Fest takes place Saturday, April 30.

There will be more than a dozen restaurants serving up their best wings, most of them $1 apiece.

There’ll be awards for best wings and this year, there’s a contest to see who can eat the hottest wings.

The competition is in honor of Mike Dubray, one of the founders of the event. 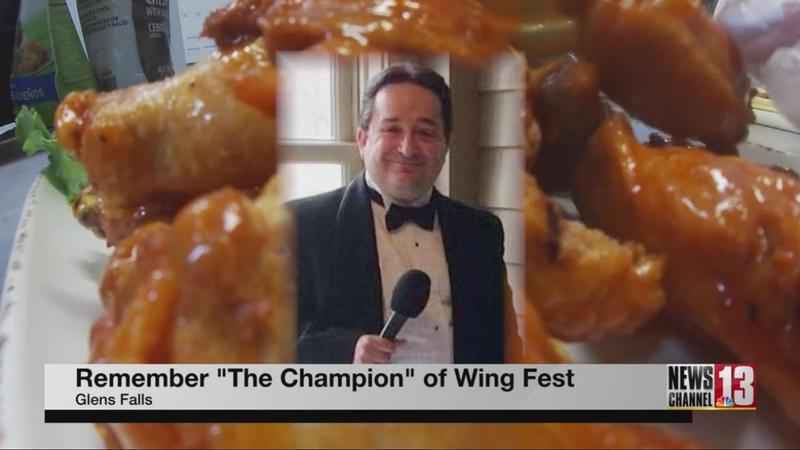 Hear from Dubray’s friends as they discuss all the causes he was passionate about by watching the video of Mark Mulholland’s story.