A man from Glenville is accused of raping a woman he met on a dating app. Police say it happened on June 23, 2021, in Halfmoon.

They say 27-year-old Christopher Bradt went to the victim’s home and raped her.

He was arraigned in the town court, and was released on his own recognizance. 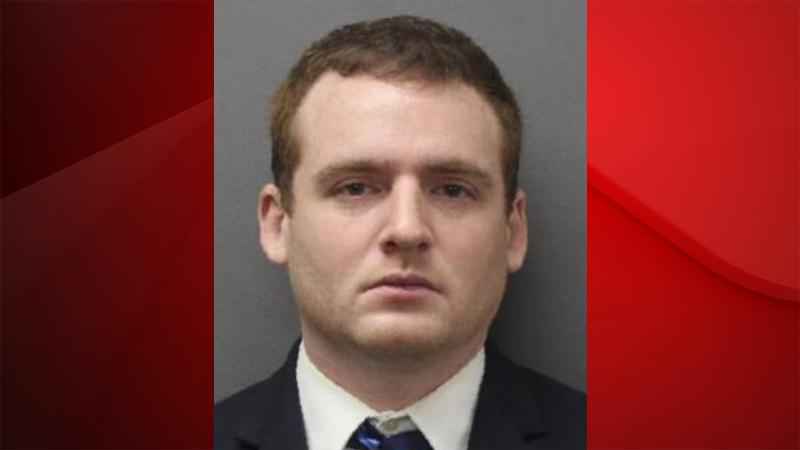