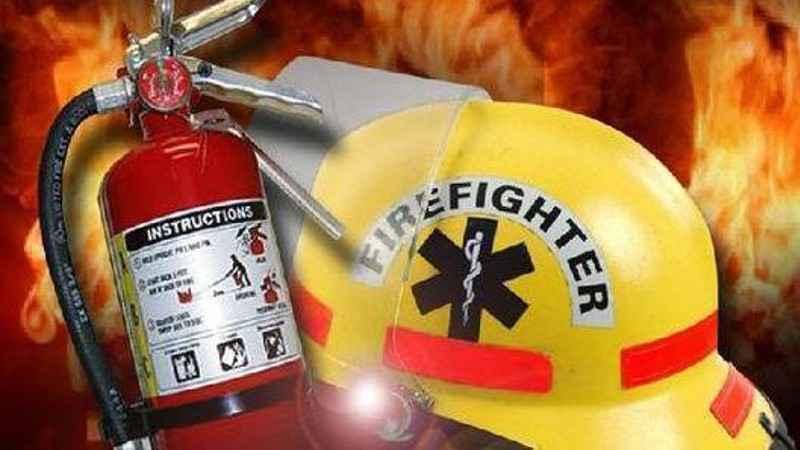 A homeowner is hurt after his house went up in flames.

At about 2:00 p.m., fire crews from the Gloversville and Johnstown Fire Departments went to 21 Maple Ave. There they found a home on fire, with several oxygen tanks stored on the first floor.

Gloversville Fire Chief Thomas Groff said one of the tanks exploded, but no fire fighters were injured.

The chief said the entire structure received smoke, heat, and water damage. The fire damaged the first and second floor, and parts of the attack. The homeowner, David Degman, escaped the fire, but was airlifted to Syracuse for treatment for "unspecified burns."

The Red Cross is helping assist the two displaced adults. The cause of the fire is under investigation.