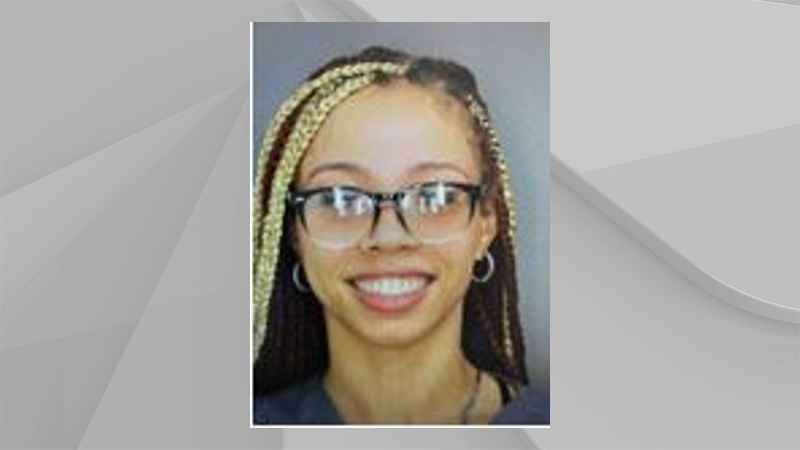 Shatina Fairley, 22, Green Island was arrested after attacking someone during a road rage incident.

A woman from Green Island was arrested for cutting a victim in the neck after a road rage incident on Thursday, June 16. The incident happened in the early evening hours, according to the Albany County Sheriff’s Office.

The Sheriff’s Office said Shatina Fairley, 22, attacked the victim with a knife after a disagreement. The victim sustained a laceration to their neck with pain and swelling.

Fairley was charged with:

She was arraigned at the Green Island Town Court and put under the supervision of Albany County Probation with an ankle monitor. An order of protection was also issued for the victim.