Police say they were called to a home on Hill Street last week.

Investigators say they found Smith got into a fight at the home. The victim says Smith got angry, and they tried to leave.

Then Smith allegedly took their keys and cell phone, smashed the phone and punched them in the head. 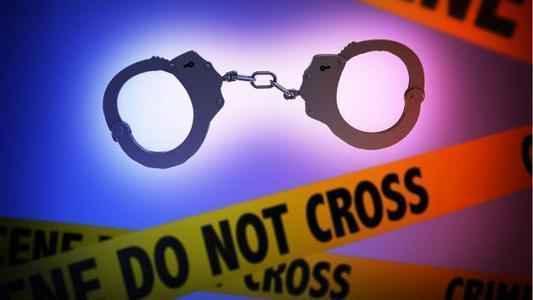