A 1987 Guilderland High School graduate was killed in Oakland, California. Many people are remembering Dirk Tillotson as a fierce warrior for education equity.

After graduating, he eventually founded the non-profit Great School Choices with friend Paul Le. It was dedicated to creating academically high-quality schools where students don’t have to check their identities at the door.

"Words can’t explain who Dirk is," said Le. "My colleague…called him a movement. I’m going to continue to use that word, because I can’t think of any better word to describe him."

Oakland police say Tillotson was killed in a home invasion. They say they think it was a targeted attack.

Tillotson’s wife was also injured in the attack. At last check, she was in stable condition at the hospital. 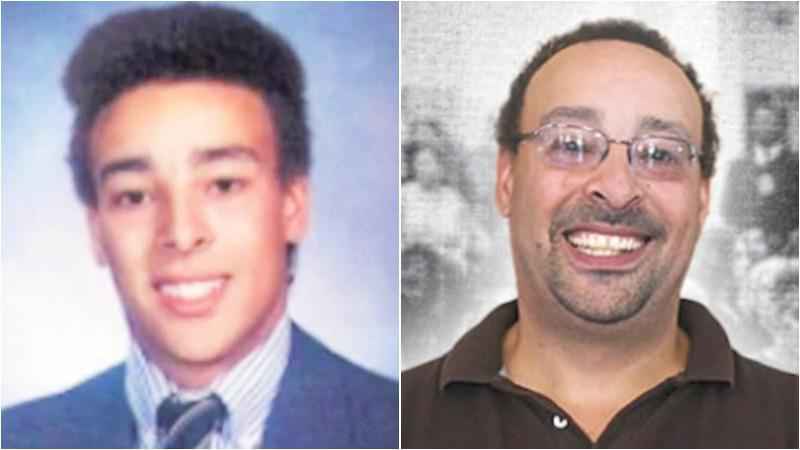 No arrests have been made so far.

See how Tillotson’s former classmates are remembering him on Facebook by watching the video of Emily De Vito’s story.