A Schenectady man has pleaded guilty to criminally negligent homicide and drug possession.

On Dec. 26, 2019, police say Williams sold what he said was cocaine to Justin Lowery. However, drug tests later revealed the substance was not cocaine, but instead contained fentanyl and heroin.

Williams’ sentencing is scheduled for on Oct. 20. 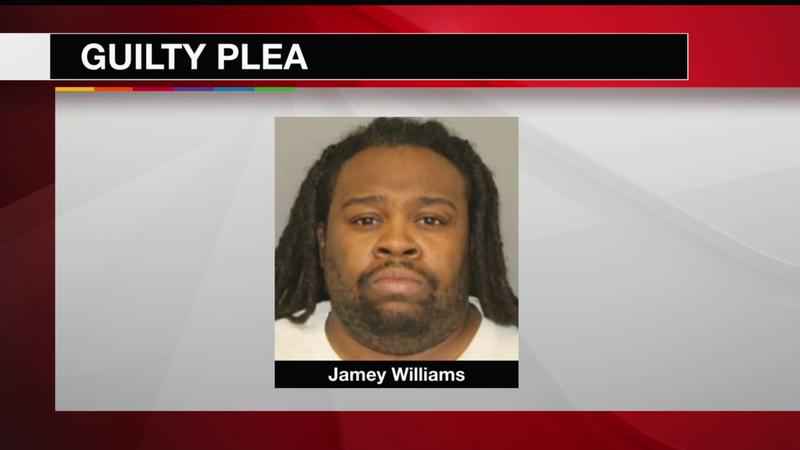