She’s also proposing to ban outside income for the same elected leaders, except academic positions that need ethics board approval.

"On day one as Governor, I pledged to restore trust in government and I have taken steps every day to deliver the open, ethical governing New Yorkers deserve," said Gov. Hochul in a statement. "I want people to believe in their government again. With these bold reforms, we will ensure New Yorkers know their leaders work for them and are focused on serving the people of this state." 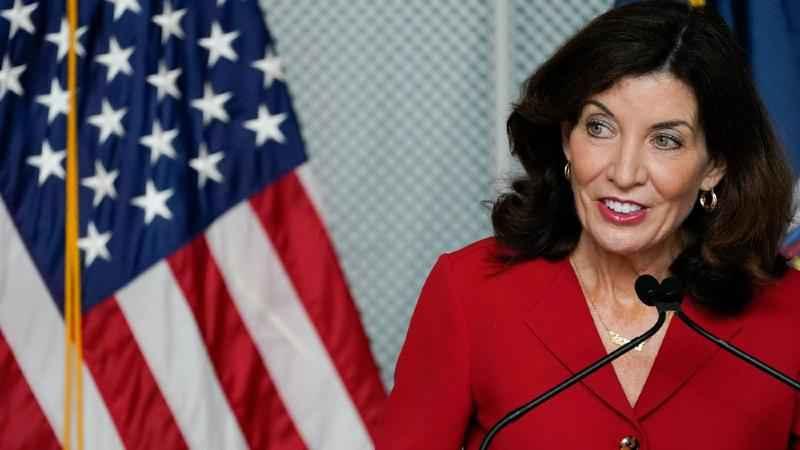 Hochul says she will discuss the plan more in her State of the State address, which is scheduled for Wednesday.