Gov. Kathy Hochul confirmed Wednesday former Gov. Andrew Cuomo didn’t want her to be his running mate in 2022, and was prepared to force her off the Democratic ticket.

"It’s an open secret that we were not close. This was attempted at the end of the 2014 primary, this was attempted in 2018, and I’m still standing," said Hochul, while speaking to reporters in Manhattan on Wednesday.

Hochul served as Cuomo’s lieutenant governor from 2015 until this August, when the governor resigned amid a looming impeachment investigation. 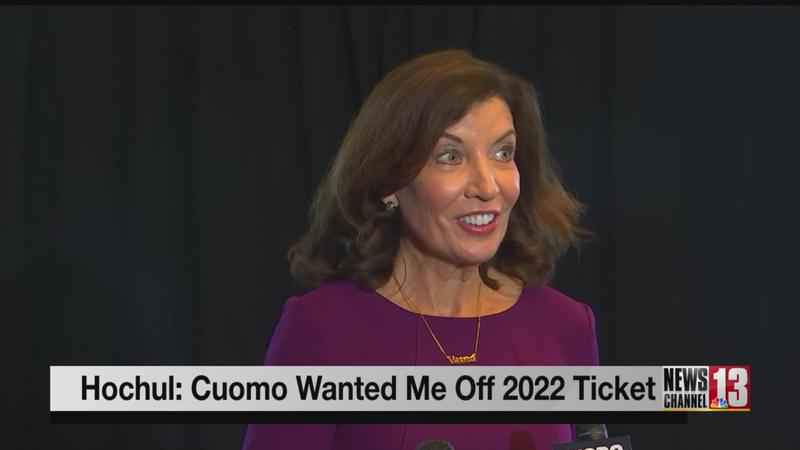