Homicide under investigation in North Adams

NORTH ADAMS, Mass. – A person has died inside a North Adams apartment. Investigators say the death is a homicide.

The person was found inside an apartment on Charles Street Sunday evening. Their age and identity haven’t been released.

Berkshire County District Attorney Andrea Harrington is still tight-lipped right now. However, she did say the public is not in any danger.

Harrington was seen on site Monday, along with state police and a van from the Massachusetts chief medical examiner. 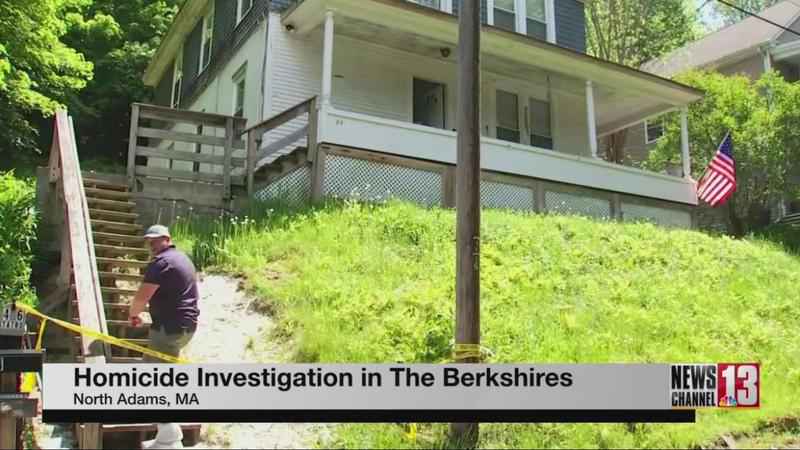