Honoring the legacy of Peter Pryor

As the country marked Martin Luther King Jr. Day two weeks ago, the Capital Region lost a historic icon of its own that day.

Civil rights attorney Peter Pryor died at the age of 95. His son says he passed away peacefully.

At the age of 14, Pryor enlisted in the Army during World War II. He was discharged when he was 19.

Although he never finished high school, Pryor went on to become the first African American to graduate from Albany Law since the Reconstruction era.

Pryor’s son, Marcus, says his father dedicated his life to the community as a civil rights attorney. He founded the Albany Urban League and was also elected president and general counsel of the Albany chapter of the NAACP. 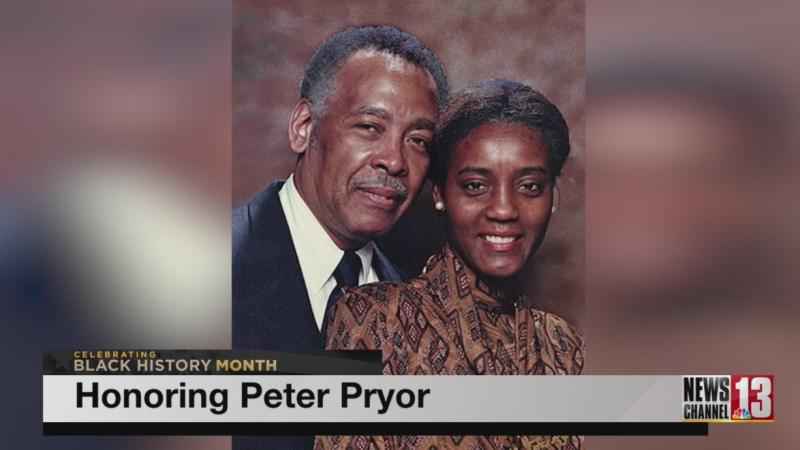 "My father was the subject of many firsts, because those opportunities weren’t there for people before him, for men of color," Pryor’s son Marcus explained.

Donations in Pryor’s memory can be made to the Peter M. Pryor Scholarship Fund at Albany Law School.

To hear more about Pryor’s legacy, click on the video above.