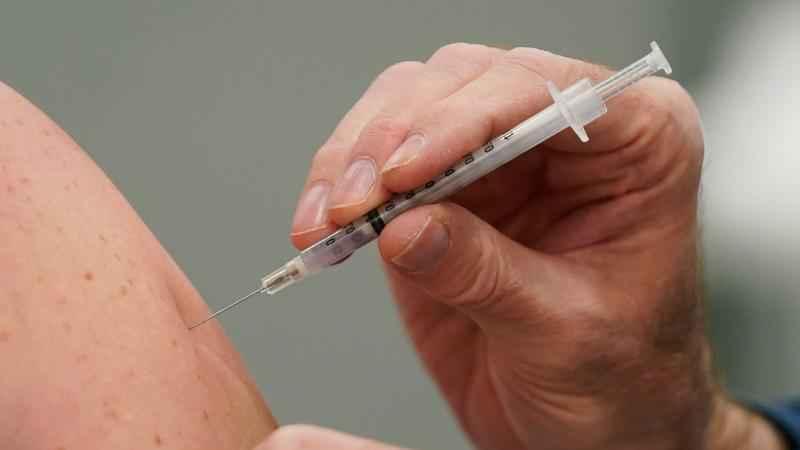 New data from Israel suggests the Pfizer vaccine may be less effective at preventing the spread of the Delta variant.

Researchers say vaccine effectiveness fell to 64% since June 6. That’s down from an estimated 94%.

The decline coincides with the spread of the Delta variant and the lifting of social distancing restrictions in Israel.

However, Israeli health officials say despite the so-called "breakthrough" infections, the vaccine is keeping most people out of the hospital.

The vaccine was found to be 93% effective in preventing hospitalizations.

Pfizer has not yet commented on this new data. The company says existing studies show its shot works against a number of variants, including Delta.