A judge has reached a verdict in the case against a man accused of driving drunk, and causing a crash that killed a woman.

A judge found him not guilty of depraved indifference murder, but guilty of seven other charges, including aggravated vehicular homicide.

Oscar was driving drunk when he caused the crash back on November 1, 2020.

Lopez crashed his truck into an SUV driven by 33-year-old Amanda Slavens. She died at the scene. 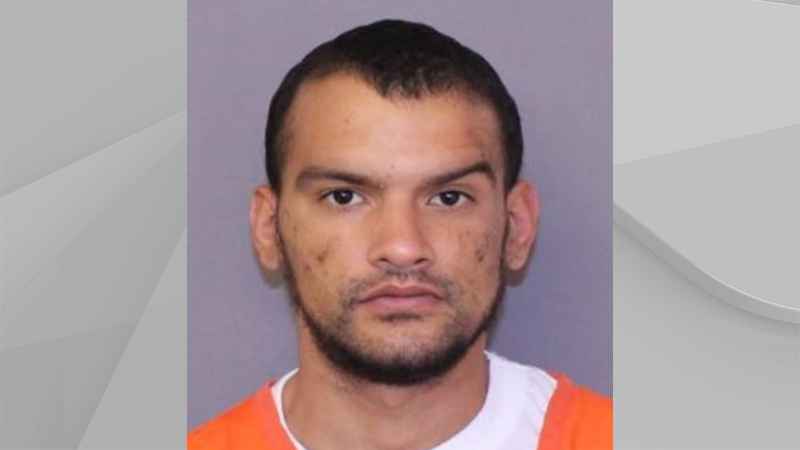 Lopez faces a maximum sentence of eight to 25 years in prison. He will be sentenced on May 31.