A man convicted of assaulting a baby in Glens Falls only got 15 days in jail. Lawmakers are looking into possibly changing that.

The assault was caught on a baby cam in the bedroom.

The father, Dayton Cross, was charged with endangering the welfare of a child, a misdemeanor.

The main reason why is that the baby, Maddox, did not have serious injuries.

"It was horrible to watch, and it’s something that I will literally never get out of my head," said the baby’s mother, Jessica Sullivan.
She is now fighting for change. 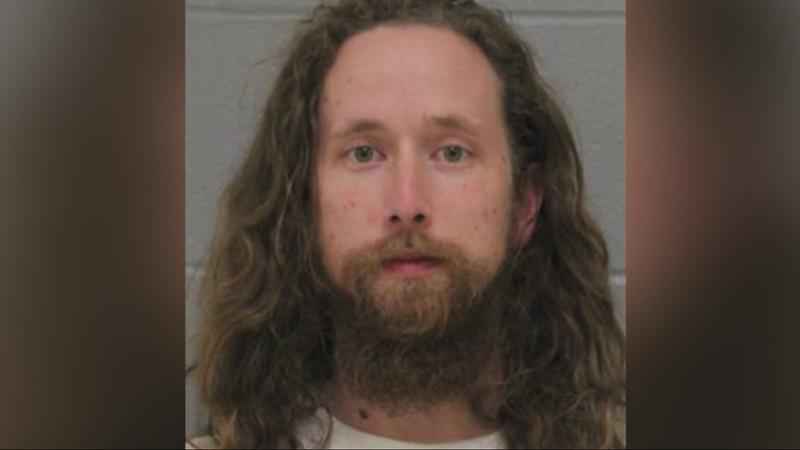 Cross was sentenced to 15 days behind bars. He was released after seven.

He says he will be talking to his staff at the Capitol in Albany to see what can be done to make the law stronger in these types of cases.

"I think the public’s got every right to say, ‘Wow, that seems a little light to me,’ and now all that we can do going forward is to look at what is the existing law and can we strengthen the law to do more to protect these kids," said Stec.

Warren County DA Jason Carusone says he’s also spoken to lawmakers about the possibility of legislation to create a felony charge of endangering the welfare of a child.

"I feel like there are circumstances where a felony would be appropriate," said Carusone. "An example would be we have cases where crimes can be elevated by past conduct, things of that nature, or by the age of the victim, and that’s just not available with endangering cases. They simply are misdemeanors."

To better understand how this all works, Stec compared it to a DWI charge. Learn how by watching the video of Subrina Dhammi’s story.