Travelers at the airport no longer have to wear masks. A federal judge in Florida ruled against the mask mandate.

Shortly after the judge’s ruled, airlines immediately lifted their mandates.

There’s been mixed reactions to the new rule. During a visit to Albany International Airport on Tuesday, some people were still wearing a mask, while others were not. 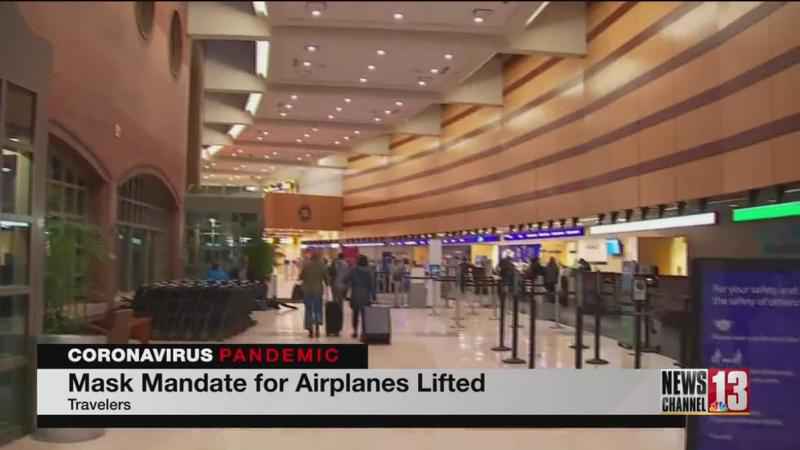 The Biden administration says they will only appeal the ruling that ended the federal travel mask mandate if the CDC believes it’s still needed.

See what some people at Albany International Airport were saying about the lifting of the mandate by watching the video of Taniqua Pennix’s story.