Fire crews responded to calls of a house fire Sunday afternoon in Malta.

They say they received the call around 4:30 p.m. for a house on Rowley Road. When crews arrived they say the house was engulfed in flames.

Five fire crews responded to the scene with two more standing by. Crews were able to knock the fire down quickly, saving some of the structure.

The Malta Ridge Fire Chief says that thanks to their recent purchase of a new water tanker, they were able to act quickly and efficiently.

A County Investigative Team was called in to investigate the cause of the fire. 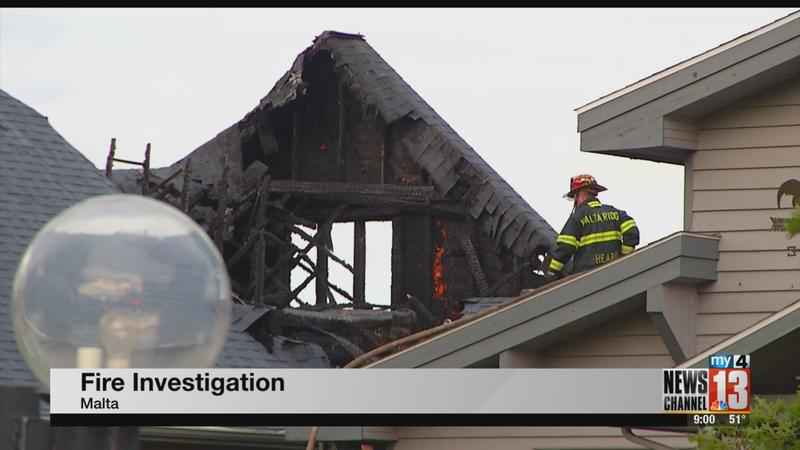 Fire Chief Peter Shaw says that no one was home at the time of the fire. No other injuries were reported.