A man from Malta is facing weapons charges.

He is accused of possessing an assault rifle, which is illegal to have in New York state.

Police say he turned the weapon over to investigators without incident.

He was arraigned in Malta Town Court and released. 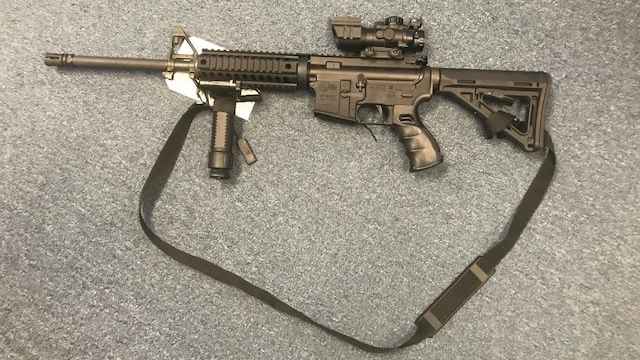 He is due back in court in August.